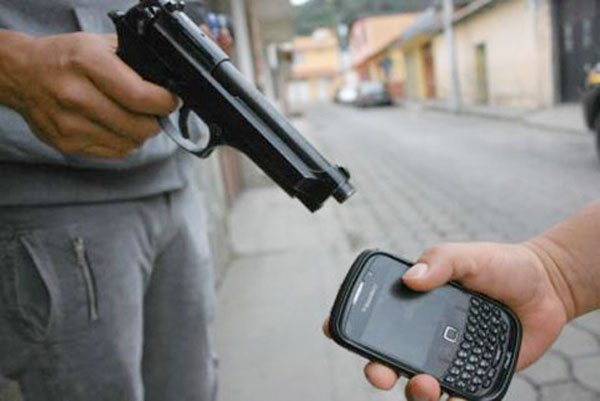 Dallas police say across the city, robberies of individuals are up 21 percent from last year. Homicides are up more than 40 percent. Residents in Gustavo Vargas’ neighborhood say they’re losing confidence police can protect them. It was broad daylight when two robbers attacked 52-year-old Gustavo Vargas. He’d just gotten home from work. Priscilla Garcia

Dallas police say across the city, robberies of individuals are up 21 percent from last year.

Homicides are up more than 40 percent.

“He screamed a couple of times,” she said.

“He saw two men who were coming towards him,” said his neighbor, Marta Melesio. “They put a gun to his head and another in his stomach. They took the little money he had and his cellphone and they shot him as he was leaving.”

Vargas was shot in the stomach. He’s the latest in a string of shooting victims across the city of Dallas.

“I think it’s terrible what they did to him,” Garcia said.

Dallas police were able to track Vargas’ cellphone to an area in northwest Dallas and arrested one of the alleged robbers, Cesar Castro.

According to court documents, Castro confessed and told police that he and an accomplice “decided to hit some licks,” which is street lingo for robbery.

Just before Vargas was shot, Castro told police they kicked in the door to another house, but were scared off. Residents don’t feel safe.