Top Stories of 2015 in Westhollow 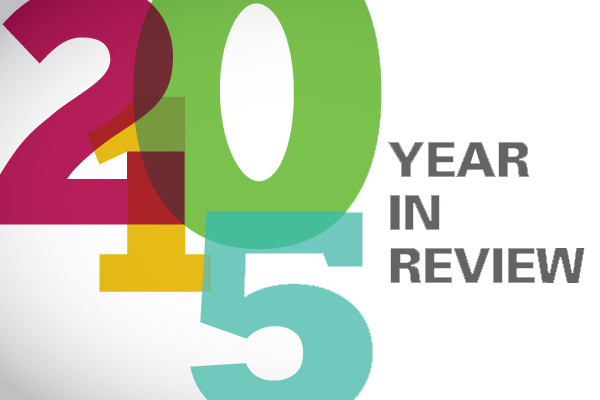 Top Stories of 2015 in Westhollow It’s the end of 2015 and we wanted to review the biggest stories affecting the Westhollow area this year.  Everything from age old issues such as street repair and city council apathy to major drama on a local social network and beyond, it’s been an eventful year! The Westhollow

Top Stories of 2015 in Westhollow

It’s the end of 2015 and we wanted to review the biggest stories affecting the Westhollow area this year.  Everything from age old issues such as street repair and city council apathy to major drama on a local social network and beyond, it’s been an eventful year! 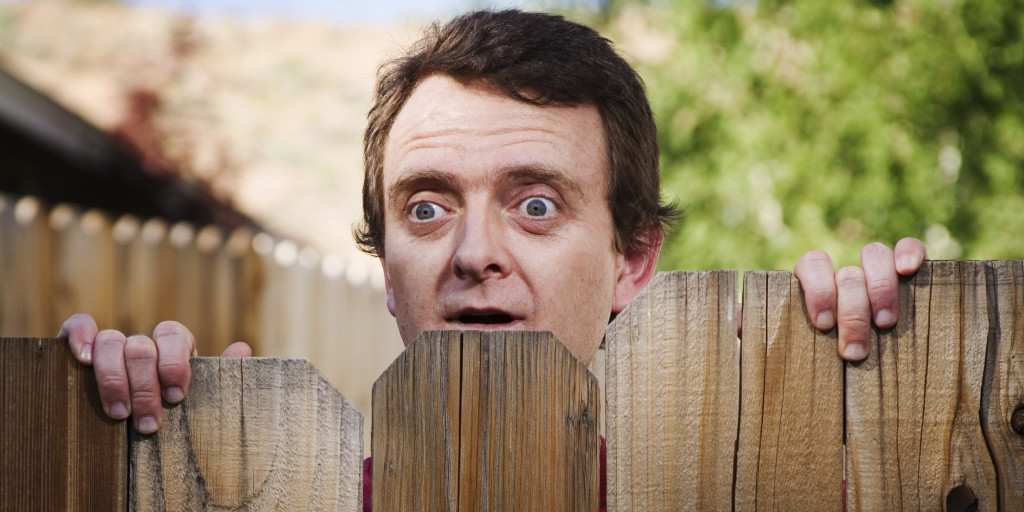 The Westhollow Society has been working to improve the Northwest Dallas area through beautification and crime abatement and city hall advocacy for the past few years. However, this year, the Westhollow Society introduced the idea of possibly implementing a PID, “Public Improvement District” for the area.  A small band of dissenters in the Park Forest neighborhood started a campaign against both the Westhollow Society and its founder, Donovan Lord, to sabotage any efforts of the organization.

The negativity eventually spilled over to the NextDoor site, which is a neighborhood website run by a corporation to connect adjacent neighborhoods for communication and vigilance over neighborhood affairs, as well as simply alerting the area to concerns.  This band of Park Forest trolls hijacked NextDoor by negatively commenting on and trolling literally each and every mention of the Westhollow Society or Westhollow.   Neighborhoods outside of the Park Forest neighborhood became incensed at the continual drama mongering by these trolls and banded together against Park Forest’s NextDoor presence. It got so out of control that Nextdoor’s corporate reviewers intervened to remove some of them as well as to relegate all Westhollow Society related discussions to a group post. 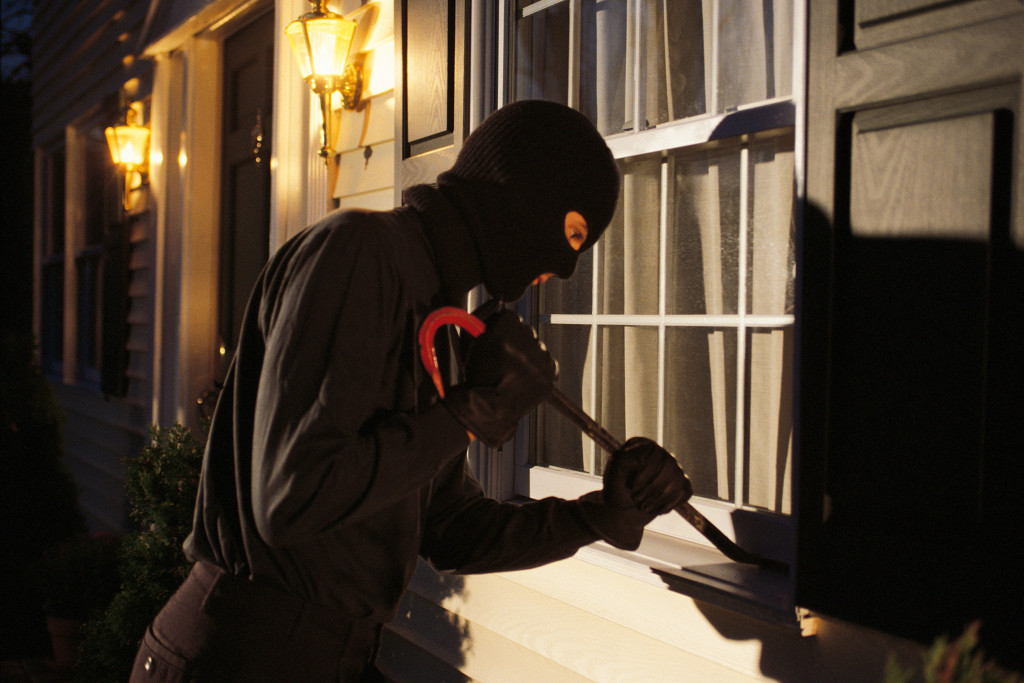 Burglaries have been rampant in 2015

Westhollow has experienced an increased crime surge in robberies and burglaries in 2015.

Early in 2015, several people were victims of violent robberies in parking lots at Sprouts, at Marsh and Forest, and the newly opened Wal-Mart at Midway and LBJ.    Beyond these robberies, there has been an uptick in burglaries in several Westhollow neighborhoods, primarily Park Forest, Northaven Park, Coral Hills, and Sparkman Club.

These home burglaries have been far more audacious than previous years with the perpetrators often attempting to enter homes when they may or may not have known that the inhabitants were home at the time of the break-in attempts.  Westhollow homes being predominately built in the 50’s and 60’s often have back patio doors or large expanses of glass which allows easier entry.

Donovan Lord and Toni Green, of Westhollow Society, both met with Jennifer Staubach-Gates to discuss the crime issue in the area. Mrs. Gates was essentially apathetic about the issue, stating that there was no money for additional  police presence despite admitting Dallas didn’t have a large enough force to protect and serve the area and that nothing was being done about it other than ongoing investigations by the existing and understaffed force.

Of course the state of our streets still remain a main concern for Westhollow residents.  After years of promises and efforts, this year it was stated by Jennifer Staubach-Gates that there was an approximately $900 Million shortfall in the budget in order to get the streets to an 80% acceptable state.

My own husband tripped and fell when walking across our own residential street due to the horrible state of our streets and broke his arm and fractured his ankle as a result.  When Gates was told of this, she snickered and told us to contact the streets department.  Still, months later, after promising to have our street repaired, they have failed to do anything.

Yet another bond package will be passed to address the state of our streets in upcoming years, yet the previous bond packages that have been approved were never used to actually repair streets and alleys that were to be fixed with these bonds, ten years ago.  Who is holding City Hall and the city council accountable? No one.

This year there was a major spike in water bills across Westhollow.  The city explained it by stating there is a tiered system – the more water you use the more likely you’ll be pushed into the higher priced tiered brackets which will result in higher bills.

Many people did not accept this explanation as several whom had not used any additional water than previous months or over previous years were still experiencing higher bills.   The city advised having the water department inspect their meters and although there were a few that were faulty and causing incorrect meter readings, most were accurate.

Many still feel they were incorrectly charged this year for their water. 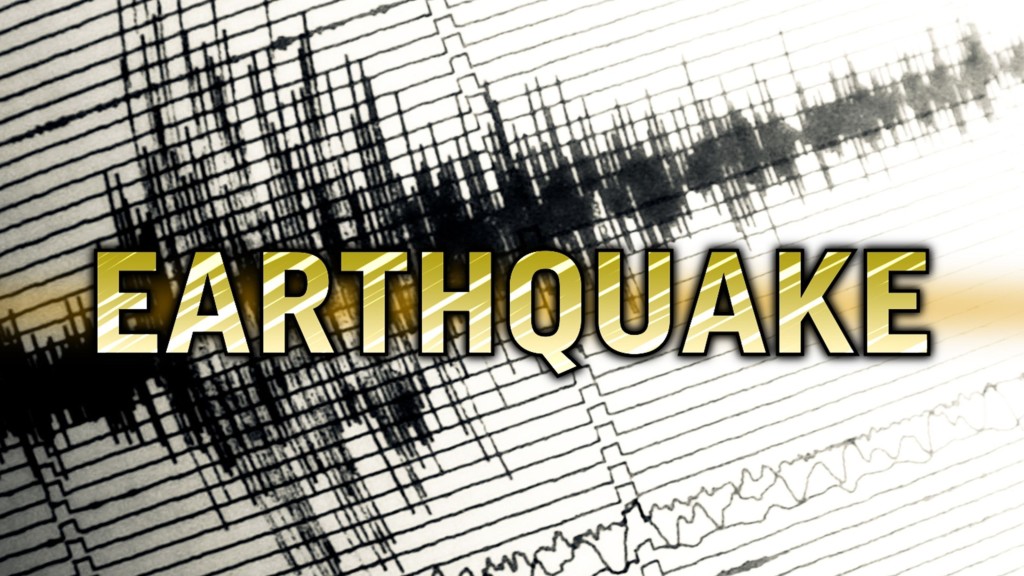 Earthquakes continue to affect the Westhollow area almost on a monthly basis.  Fracking-related drilling is still suspected by local SMU and UT geological studies and professors as the culprit. 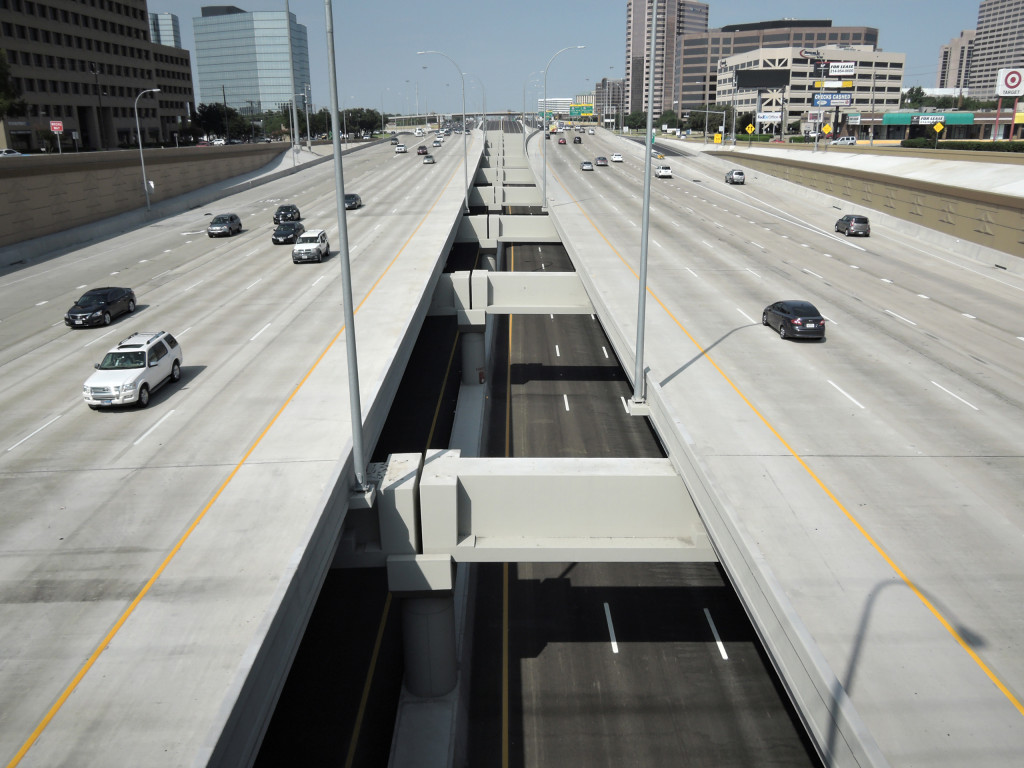 The LBJ expansion and new underground express lanes were completed this year on schedule after the five year project came to a close.

The highway has more lanes but still suffers from congestion.  The express lanes seem to be ghost towns most of the day, even during rush hour, mostly due to the confusion on how to use them, their costs, and where to get on and off of the express lanes.

Neighboring homeowners in the Highland Meadows and Glen Meadow neighborhoods whose homes back up to the new expressway, have complained of major structural damage to their homes after the completion of the highway as well as a major increase in noise despite the sound barrier walls installed between the highway and the back of the homes.  Lawsuits have been filed but nothing has come of them and the homeowners are now left with depreciated homes.